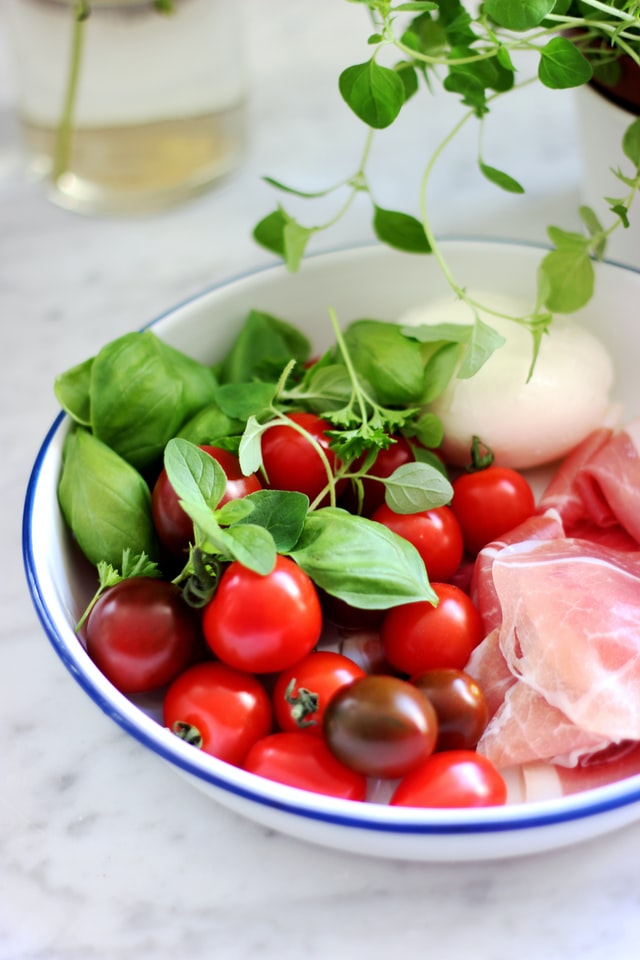 Eating a Mediterranean-style diet, rich in fruit, vegetables, olive oil and fish, may reduce the risk of dying from cancer and cardiovascular disease, says a new US study. A study of almost 400,000 people with an age range of 50 to 71 reports that greater adherence to a Med-style diet reduced the risk of death from cardiovascular disease (CVD) and cancer by 22 and 17 per cent in men, and 12 per cent for women. This includes the key features of Mediterranean diet and demonstrated a substantial beneficial impact on mortality in the United States.

The study adds to an ever-growing list of research supporting the health benefits of consuming a traditional Mediterranean diet (TMD), with evidence linking the diet to lower incidence of heart disease, obesity and certain types of cancers.

The researchers, from the National Cancer Institute (USA), Lund University (Sweden), University of Minnesota (USA), and the University of Cambridge (UK), used food frequency questionnaires (FFQ) to assess dietary intakes of the participants.

A nine-point scale was employed to assess adherence with the Mediterranean dietary pattern, with points allocated for vegetables, legumes, fruits, nuts, whole grains, fish, monounsaturated fat – saturated fat ratio, alcohol, and meat. Over five years of follow-up, the researchers documented 12,105 deaths, including 3,451 from CVD and 5,985 from cancer. Mitrou and co-workers report that greater adherence to the diet type was associated with significant reductions in the risk of mortality from cancer and CVD. Moreover, so-called all-cause mortality (death from all causes) was reduced by 21 per cent among men and 20 per cent among women with the greatest adherence. “The beneficial effect of the Mediterranean diet on mortality may be mediated by a number of mechanisms, including oxidative stress and chronic inflammation,” wrote the researchers. “Conformity with the Mediterranean dietary pattern is associated with high antioxidant capacity and low concentrations of oxidized low-density lipoprotein cholesterol, suggesting that this dietary pattern could be capturing the combined effect of dietary antioxidants, which could, partially, explain a lower risk of mortality.

Tumor Microenvironment: What It Has to Do with You