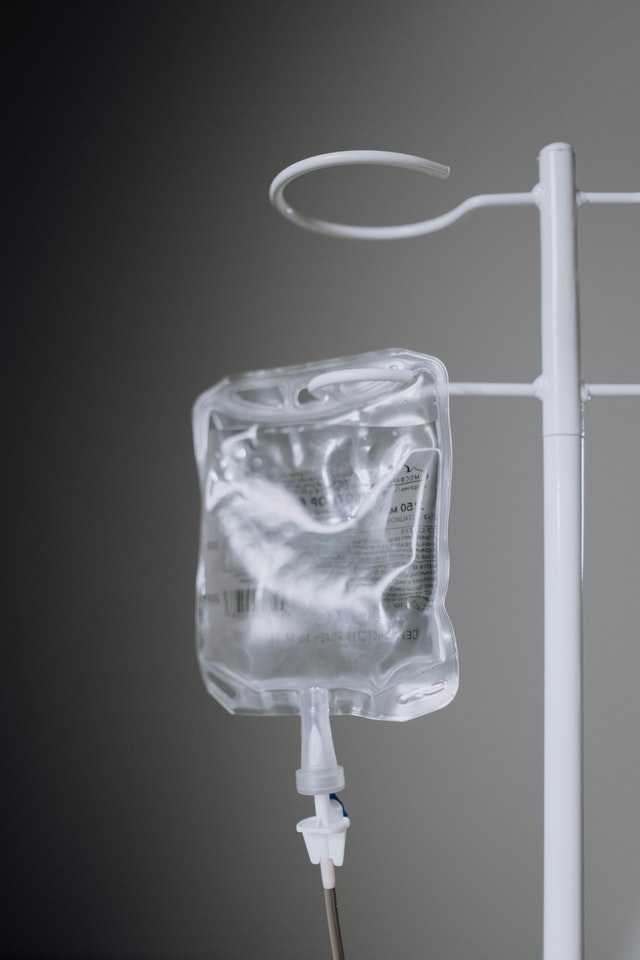 IV Cancer Therapies: How Can They Help You?

This is why there is so much focus today on new cancer drugs and treatments in oncology, as well as in alternative and integrative cancer therapies.

Donald Abrams, MD, is a Professor of Clinical Medicine at the University of California San Francisco and a general oncologist at Zuckerberg San Francisco General Hospital; he also provides Integrative Oncology consultations at the UCSF Osher Center for Integrative Medicine. He defines integrative oncology as “the rational, evidence-informed combination of conventional therapy with complementary interventions into an individualized therapeutic regimen that addresses the whole person (body, mind, spirit) with cancer.”

As many of you are likely aware, we provide an extensive number of IV therapies to our patients who have a cancer. Notice here that I say “a cancer,” and not just “cancer.” This is deliberate on my part, because cancer is not just cancer; rather, cancer is a number of conditions characterized by DNA mutations that lead to chaotic and rapid cell growth of specific tissues and organ cells in the body.

Each cancer has its distinct characteristics that make it vulnerable to specific therapies that lead to cancer cell death–which is the goal–without harming the patient, and helping each person to have a good quality of life.

Which IV therapies can help you?

IV therapies are often very supportive and therapeutic for people with a cancer, especially if you have a stage 2, 3, or 4 cancer.

Mistletoe has many actions in cancer: Mistletoe “lectins” are directly cytotoxic to the cancer cell membranes and induce apoptosis, or natural cell death. It is anti-angiogenic (stops cancer cells from being able to make new blood vessels and spread). It also immunomodulates (stimulates T lymphocytes and natural killer T cells), as do many herbs.

Mistletoe administered either subcutaneously or IV, helps to stabilize and repair DNA damage that lead to cancer to begin with. It also improves one’s quality of life by lowering pain. I will often recommend subcutaneous use in people with early cancers.

According to the American Cancer Society, immunotherapy is a treatment that uses certain parts of a person’s immune system to fight diseases such as cancer. It does this in one of two main ways:

However, there are other forms of immunotherapies that are not pharmaceutical. These include hyperthermia (either systemic or local), mistletoe, which a number of cancer clinics in Europe and Mexico may use, low-dose oral naltrexone ( www.lowdosenaltrexone.org,) as well as IV Vitamin C and other herbs, both oral and IV. However, mistletoe itself can engender hyperthermia and a positive immune response.

What other cancer therapies are helpful?

Some of our IV cancer therapies may be more specific for the specific type of cancer that a person has, or which organs have been affected most.

How do you know if you need IV therapies?

So, do you need IV therapies if you have cancer?

The answer is yes if you have a more advanced cancer, and if you are receiving chemotherapy or radiation treatments. If you have a low-grade cancer or one that has not spread, or one that is amenable to surgical resection, then these IV’s are often not needed, assuming that you fundamentally alter your diet, and stay with the oral supplement programs we prescribe.

However, they can certainly be helpful in your treatment.

Our IV cancer therapies are synergistic with all modern oncology therapies and may potentiate their effectiveness , and indeed may often alleviate the side effects of those therapies.

Cancer Stem Cells and Why They Matter