Are some acute infections good for babies? 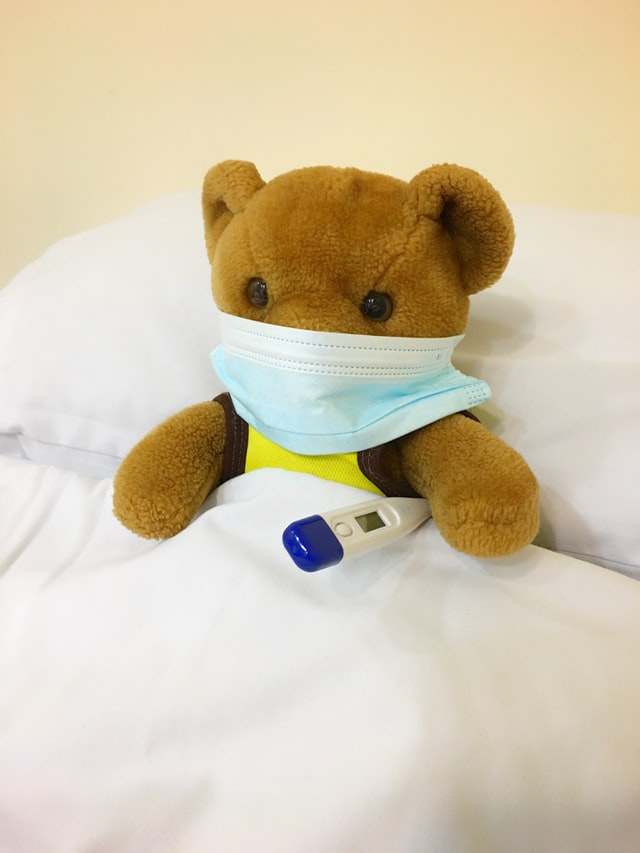 Are some acute infections good for babies?

And what does this have to do with we adults?

There was an article written by a researcher recently, that described his conclusion from 30 yrs of research, how our clean modern homes, antiseptic wipes and the understandable desire to protect babies against any infection are all part of the cause of the most common form of childhood cancer. Childhood acute leukemia, says the highly respected Prof Mel Greaves, has nothing to do with power lines or nuclear fuel reprocessing stations. Nor is it to do with hot dogs and hamburgers, as has also been suggested.

As some of you know, I used to be a Board-Certified Emergency Physician. When the triage nurses would see an infant or child with any fever, they would come to me for permission to give acetaminophen or ibuprofen. And of course I would argue against this, showing the nurses, and my physician colleagues, published articles about how cancer is much less frequent in children whose immune systems are given a chance to exercise.

But data be damned, fear ruled the day and still does in our times, inside many parents and even many pediatricians- fear of seizures being at the top of the list, even though febrile seizures are very rare over 2 years old, and it is safe for the infant or child to let them run a temperature up to 103-104. As long as a child is hydrated well with the fever, and active and curious, the fever is not a concern. Support the immune system and let it do what it knows how to do best. Also, there is an old natural therapy called lemon foot wraps, which draw the fever out of the head and into the body, which can then process the fever so that it is not a danger, even if it is high. What parents in the “old country” and even in this country in early years, used to do is to give the infant or child a warm water enema, as most viruses shed in the intestines, and this was often a very effective therapy for the viral infections of children – still is today.

All of the above applies to we adults too, though fevers in debilitated adults can be an issue, especially if the person is in a weakened state. But don’t underestimate the power of fear, especially in today’s world – fear of illness, fear of febrile seizures and organ damage from high fevers, and so forth.

The point of this article is that when we suppress immune function early in life, we risk weakening the child’s immune system. I have in recent months had as patients an 18 yo and a 19 yo with different types of cancers, and people want to know, why are these cancers occurring in these teens? Obviously there are multiple causes. These can be inherited genetic mutations that make it more difficult to detoxify metals and other toxins; chronic infections, chronic inflammation, some people think vaccinations are at the root of many of these childhood cancers, as well as autism and other chronic issues of childhood; foods of course- the poor quality of foods that many young people receive from early in life, and other causes.

Most of you are aware that cancer is in part an immune system dysfunction. In adults, cancer is often a disease of aging. If we have been around long enough, we have had long term exposure to toxins, which most of us are not very good in getting out of our bodies on an ongoing basis. Also, we have often not eaten well for years, leading to chronic inflammation. And many people have gut issues, and the intestines, in addition to being our third brain, is also an important seat of the immune system. And then there are the long-term exposures to EMF’s and radiation in today’s society and world. Don’t forget stress and unresolved emotional deeper conflicts that linger for years, which is probably a contributing factor in childhood and teen cancers, as well as how we

I know, more stuff to deal with! Like that is just what we need! However, cancer is a wakeup call for many people. But in today’s world more than ever, we are being called upon to think more clearly and not react in fear so much.

Bottom line: fever is not a bad thing, but a good thing, as it helps our immune systems do their inherent work. So use your tools and the God-given reasoning capacities you have been given, to support this, in yourselves, your children, and your immediate family members. Consult with a good naturopathic or holistic physician or herbalist for guidance if need be.

Nutrients and the Mediterranean Diet